Mobility is at the core of every enterprise’s digital strategy and with the rise of new technologies, custom app development becomes the only choice for both startups and experienced enterprises. Android, as an open source operating system is used by the majority of mobile phone manufacturers to power their devices. This creates tremendous business opportunities and augments growth. To considerably boost your revenues and attain tremendous business growth, there are many ways to create apps for Android devices, ranging from very high-level cross-platform engines to writing code native to specific processors.

Recent industry studies indicate that mobile app users spend 87% of their total time on mobile devices interacting with native apps.  This is attributed to the fact that they are the fastest applications given that they take full advantage of the device’s processing speed. They tend to easily integrate better with mobile hardware and satisfy a customer’s UI and UX expectations. Despite these benefits that accrue, there are disadvantages that come with this app development process. Developing native android applications can be time consuming especially when it requires integration to a different app store. To develop native apps for multiple platforms, businesses may need to invest in hiring additional, specialist developers.

During native android app development, development tools and languages used determine the outcome of your app especially with reference to the user interface.  As any development requires an SDK (Software Development Kit), Android SDK is required for developing apps for Android. In native android app development, there are two default development tools used; Android SDK(Software Development Kit) made to be integrated with stand alone IDE such Eclipse or the  new Android Studio, a dedicated IDE for Android Development that comes with Android SDK integrated to it. An Android SDK, made to be used with an IDE, contains source code, development tools, an emulator, required libraries to build android applications and APIs which can be used or referenced. However, use of the newly introduced Android Studio simplifies the whole process. The most important parts of Android SDKs is made of mostly off-the-shelf components, plus some purpose-built components. We also use a flexible framework/ Android NDK(Native Development Kit) and a mix of external technologies such as C++, 2D and 3D graphical APIs, GPS enabled services, game engines  to ensure your app lives up to your imagination.  For a native app, the user interface is the defining power of its functionality and continuous use. Android SDK provides a variety of pre-built UI components such as structured layout objects and UI controls used in building the graphical user interface for your app. UI defines your app user interface and describes the controls on a screen and the relationship of their layouts relative to one another. It can interface with the device’s native features, information and hardware determining the look and feel of each screen of your app, with graphics, icons, custom animations, and more. We will deliver a native android app that inherits the Android OS interfaces, making your app to look and feel like a wholly integrated part of the device. Your app interface and navigation will be much more accessible for users.

Augmented reality (AR) the buzzword in the current digital world, is another tool that lets you and your customers visualize your 3D models. It overlay digital content on top of real things using something like a map, a camera, or sometimes the sky. ARCore, the latest Android’s toolkit for AR development, sets to create augmented reality apps that overlay the user’s view with animated 3D content including words, objects and characters. Using different APIs we will use ARCore to enable your app to sense its environment, understand the world and interact with information.

Are you looking to leverage Android app development advantages for your business, but not sure where to start? Let us help you strategize and build the required native Android mobile application solution for your business. 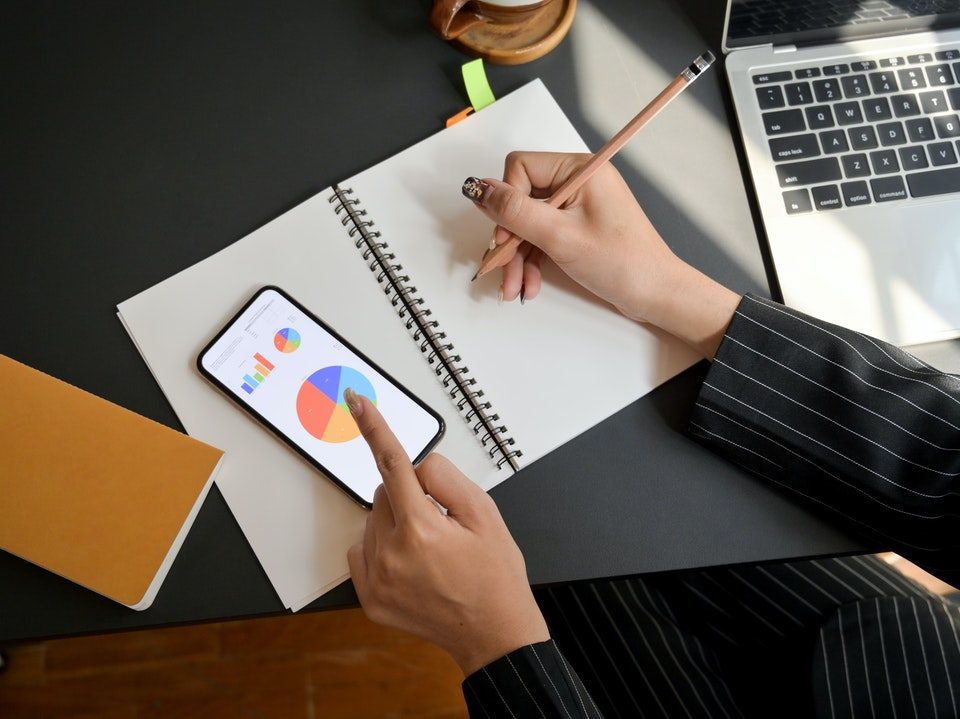 How App Development Brings Profit to App Designers and Companies 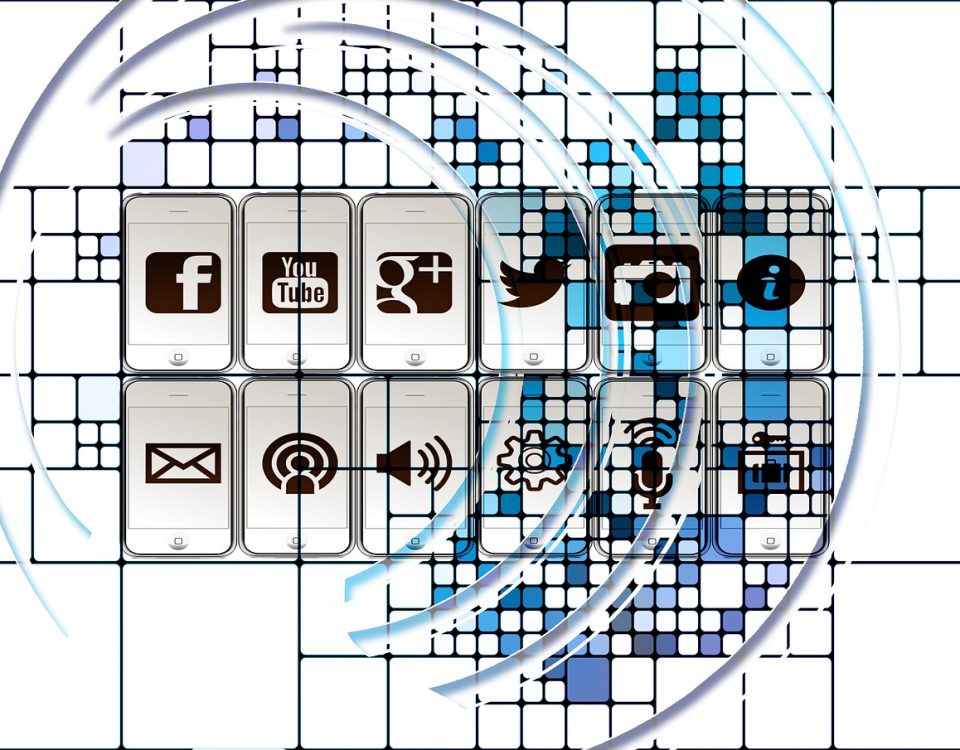